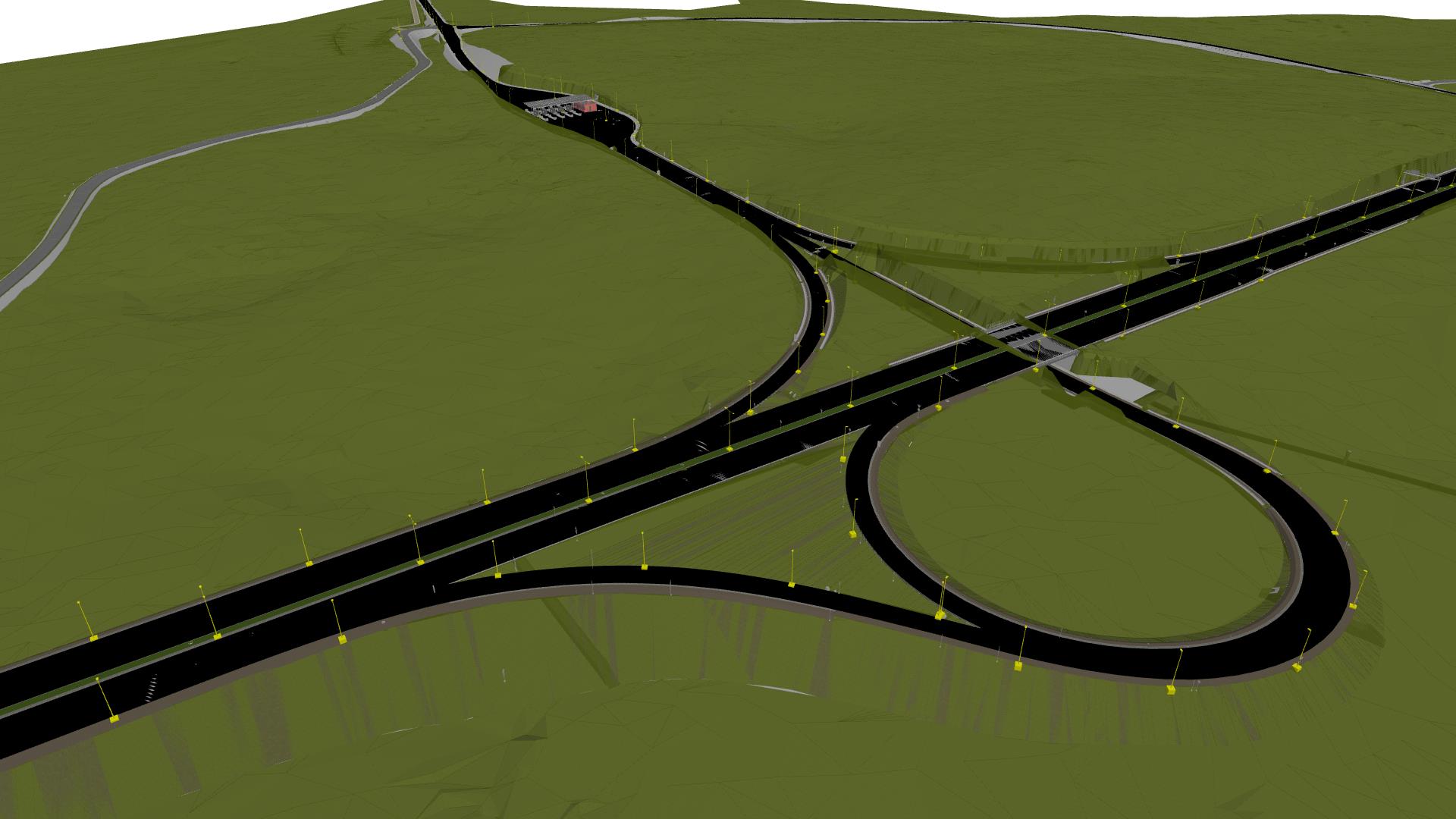 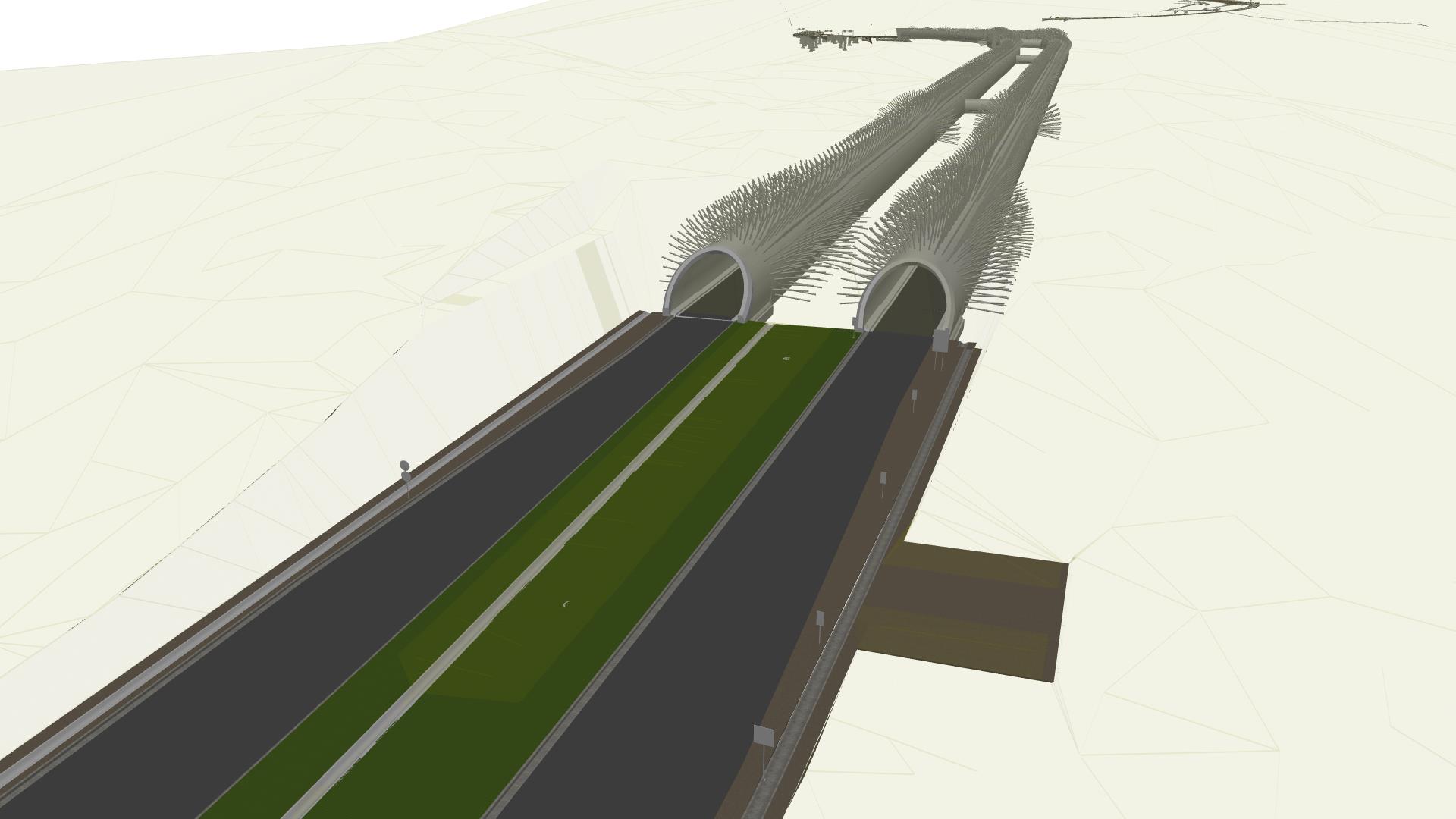 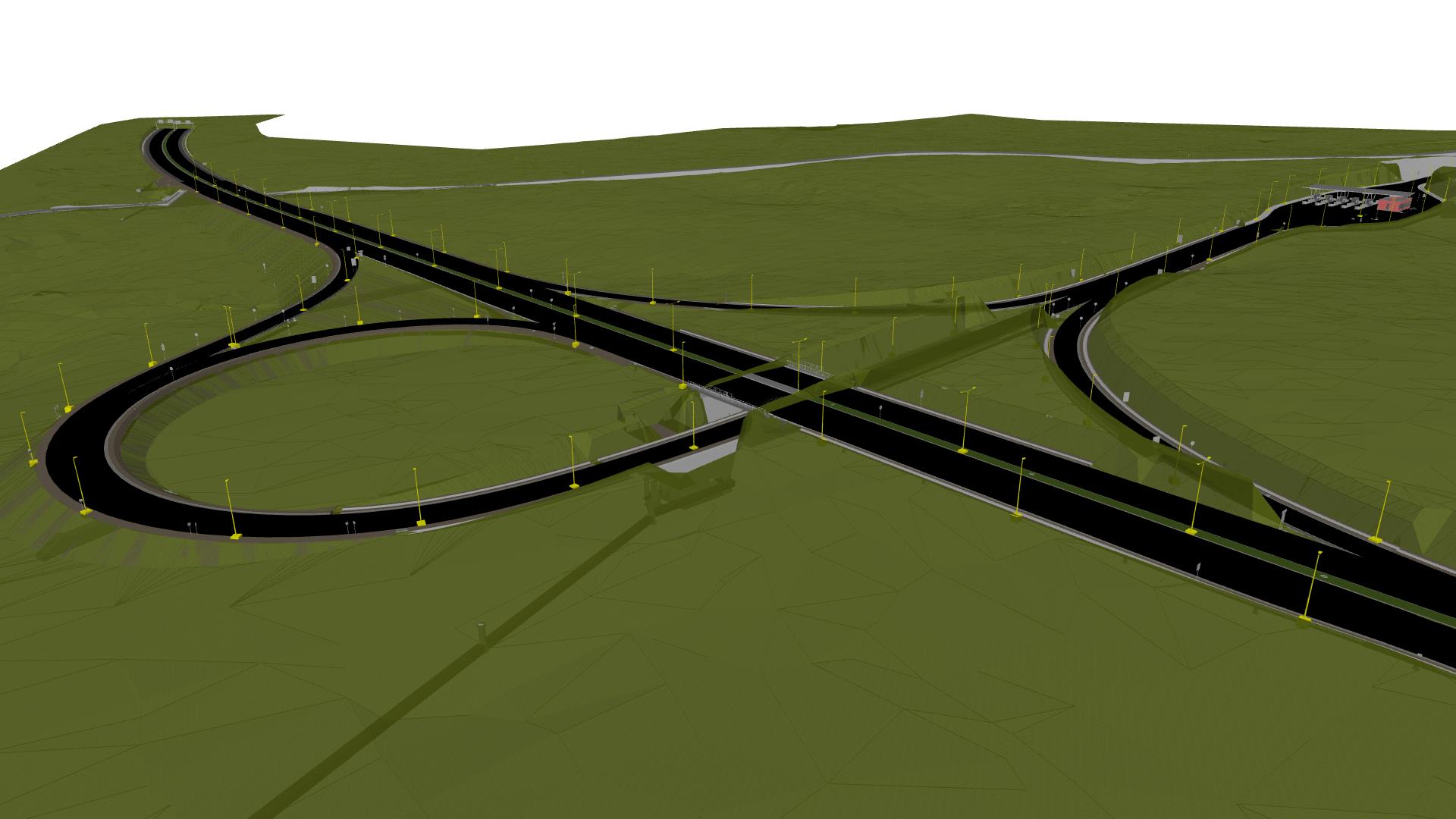 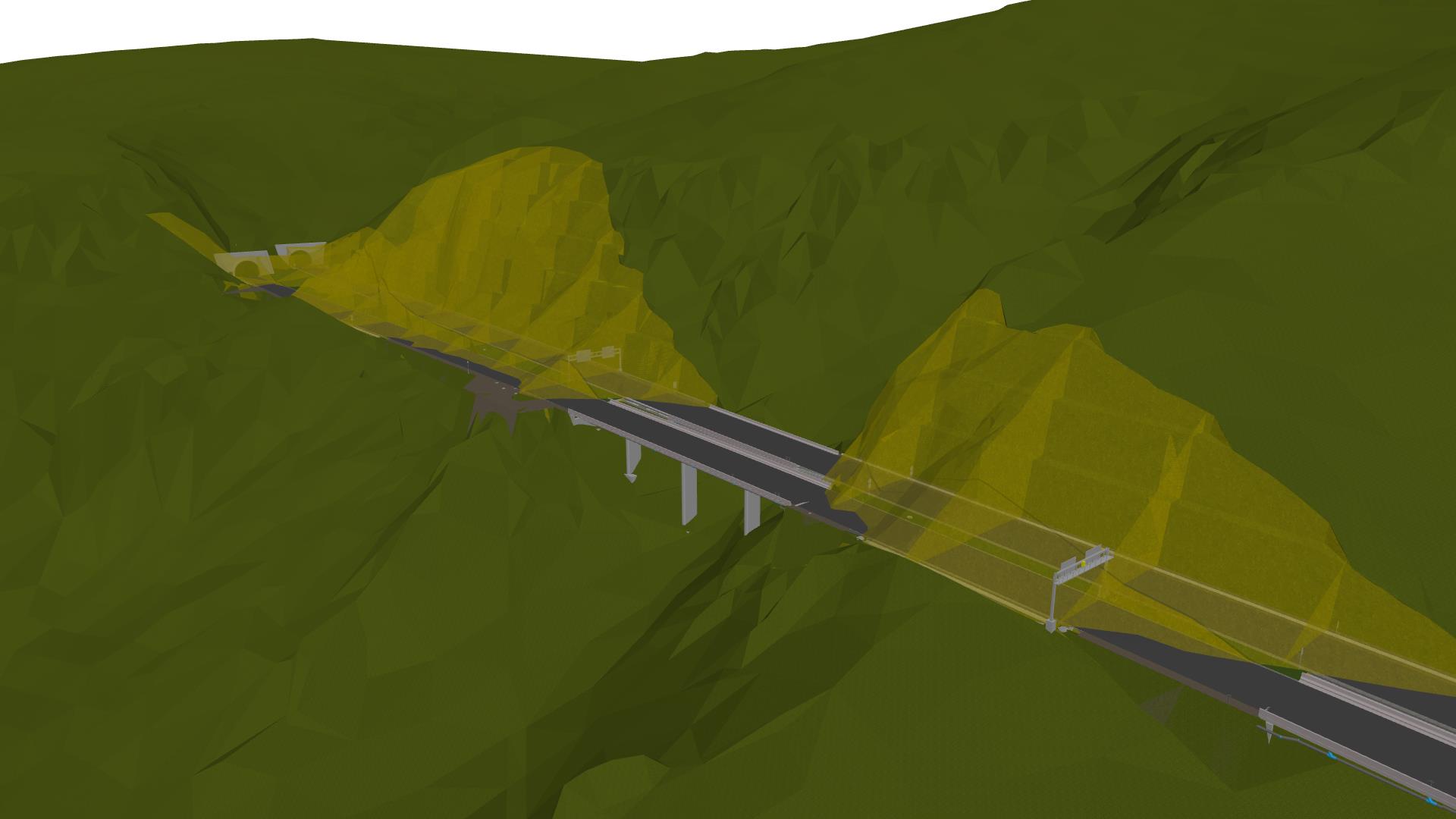 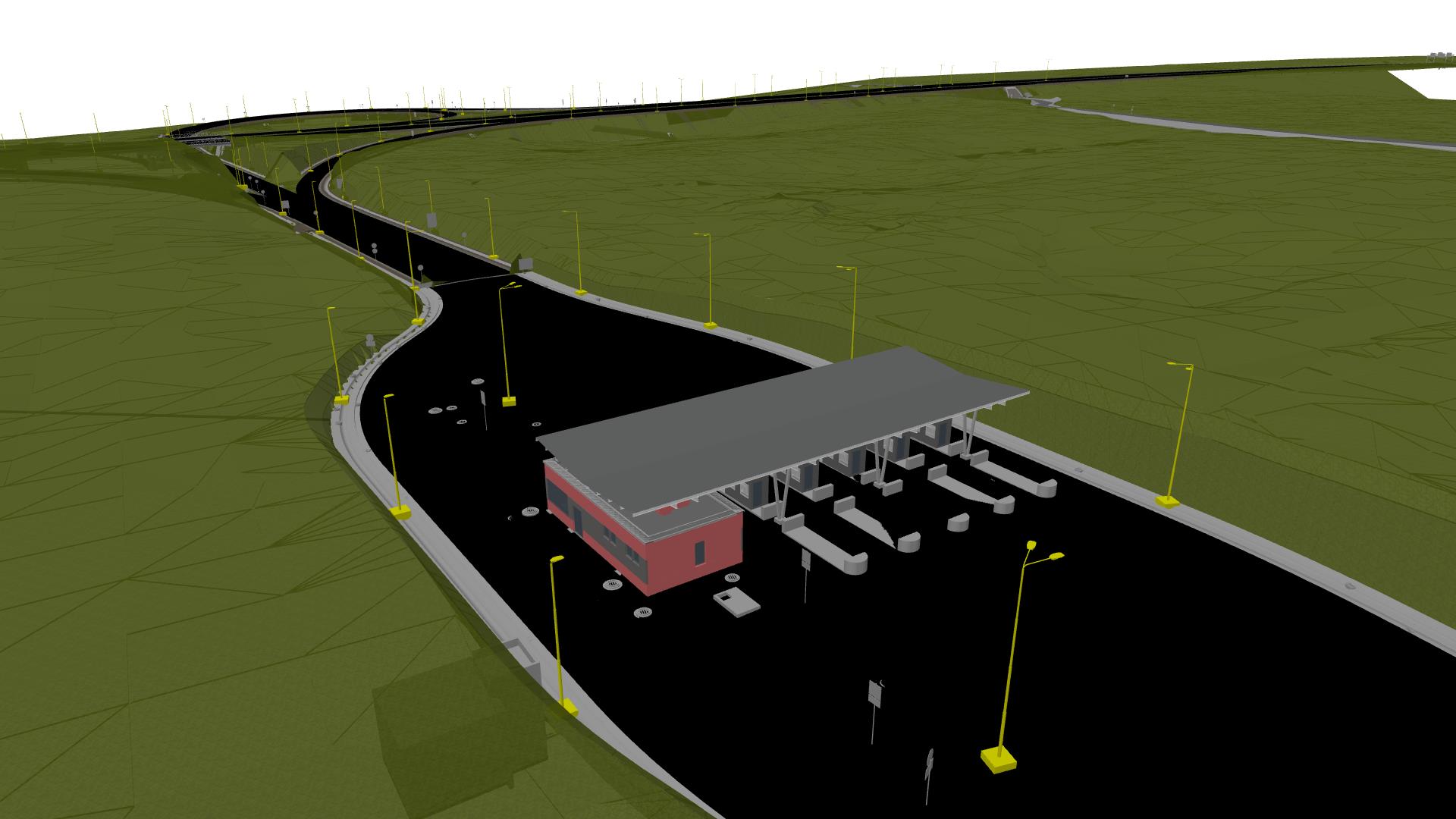 Motorway Subsection Počitelj-Zvirovići is forming part of the project Corridor Vc Motorway project in the Federation of Bosnia and Herzegovina.

The length of the sub-section Počitelj – Zvirovići is 11.1 kilometers. It starts just in front of the loop of Počitelj. The track does not cross the inhabited area, but passes over the Neretva canyon near several inhabited places and ends just behind underpass near Zvirovići village. The route includes one overpass, four underpasses, four bridges, as well as one tunnel. Bexel scope includes entire subsection excluding the bridge Počitelj.