Clash detection process is an essential part of any meaningful constructability study or design review. This is especially important in the analysis of BIM models which are constructed according to a predefined set of 2D drawings. During traditional design processes, visualizing building parts is extremely difficult and therefore, typically, many geometric conflicts between building elements are created which are hard to detect and are usually left to be solved at the construction site. However, even when using modern 3D design tools, errors can be made and that’s where the power of technology steps in.

Bexel’s software solutions incorporate a clash detection engine which can perform geometric conflict analyses against any given number of groups of elements. The engine is responsible for detecting all cases of physically impossible relationships between building elements, such as when geometry of one element goes through another element. This is indicative to various design flaws which can be mended well before the project design documents reach the construction site.

Mechanical, Electrical & Plumbing systems are usually consisted of a very large number of elements, creating a highly complex linear system, which must be carefully placed within the building structure. Typically, most of the conflicts occur either within, or among different MEP systems, or between architectural and structural components and MEP elements. 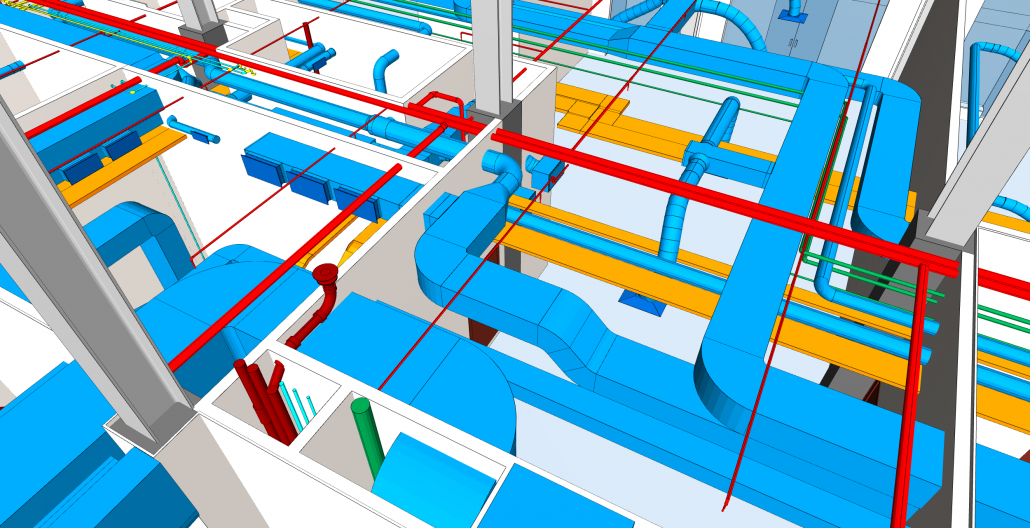